The Buddy Poppy, unlike the California State Flower, is red. Since 1915 then during WWI, the red poppy has grown wild on the battlefields of France, Belgium and the Turkish battlefields on the peninsula of Gallipoli. In November of 1919, Miss Monia Belle Michael, an American Women, on duty at the YMCA Overseas War Secretaries’ Headquarters in New York, read Canadian Army, Lieutenant Colonel John McCrae’s poem entitled “In Flanders Field”, also known as “We Shall Not Sleep”. On that day she vowed always to wear a red poppy of Flanders Field as a sign of remembrance. Also on that day Monia wrote a poem entitled, “We Shall Keep the Faith”. Since 1920 the red Memorial Poppy has been known as the United States’ National Emblem of Remembrance

Coming home doesn't mean the battle is over. With over 10 times the amount of veterans lost to suicide than to combat operations in the same time period, there has never been a more important time to TAKE A STAND and DO something to support our veterans!! If you or someone you know is suffering from PTSD, we have people that have shared a similar experience and are ready to help.

As yesterday's defenders of freedom, we want to welcome today's military service members into our ranks to become part of our elite group.

As yesterday's defenders of freedom, we want to welcome today's military service members into our ranks to become part of our elite group.  Your courage and sacrifice have made a difference in preserving and defending world peace. On behalf of the officers of Post 8750 of Daly City, CA. we would like to say thank you for your sacrifices to this country and welcome you as new members and comrades to our community.

Hello to all of you my fellow comrades as you all know we recently had our first in person meeting at the War Memorial building in Daly City, Ca. and it was good to see you all once again. The good news is that our community partners at the War Memorial has informed us that we are able to continue with in person meetings moving forward. This is very exciting news, and I will continue to set up zoom links for those that cannot attend in person. Keep each other safe and I will see you at our next meeting
James E. Montano
Site Admin/Past Quartermaster 8750

As yesterday's defenders of freedom...

...we want to welcome today's military service members into our ranks to become part of our elite group.

The Veterans of Foreign Wars is dedicated

WHAT OTHERS ARE SAYING

A man's country is not a certain area of land, of mountains, rivers, and woods, but it is a principle and patriotism is loyalty to that principle. 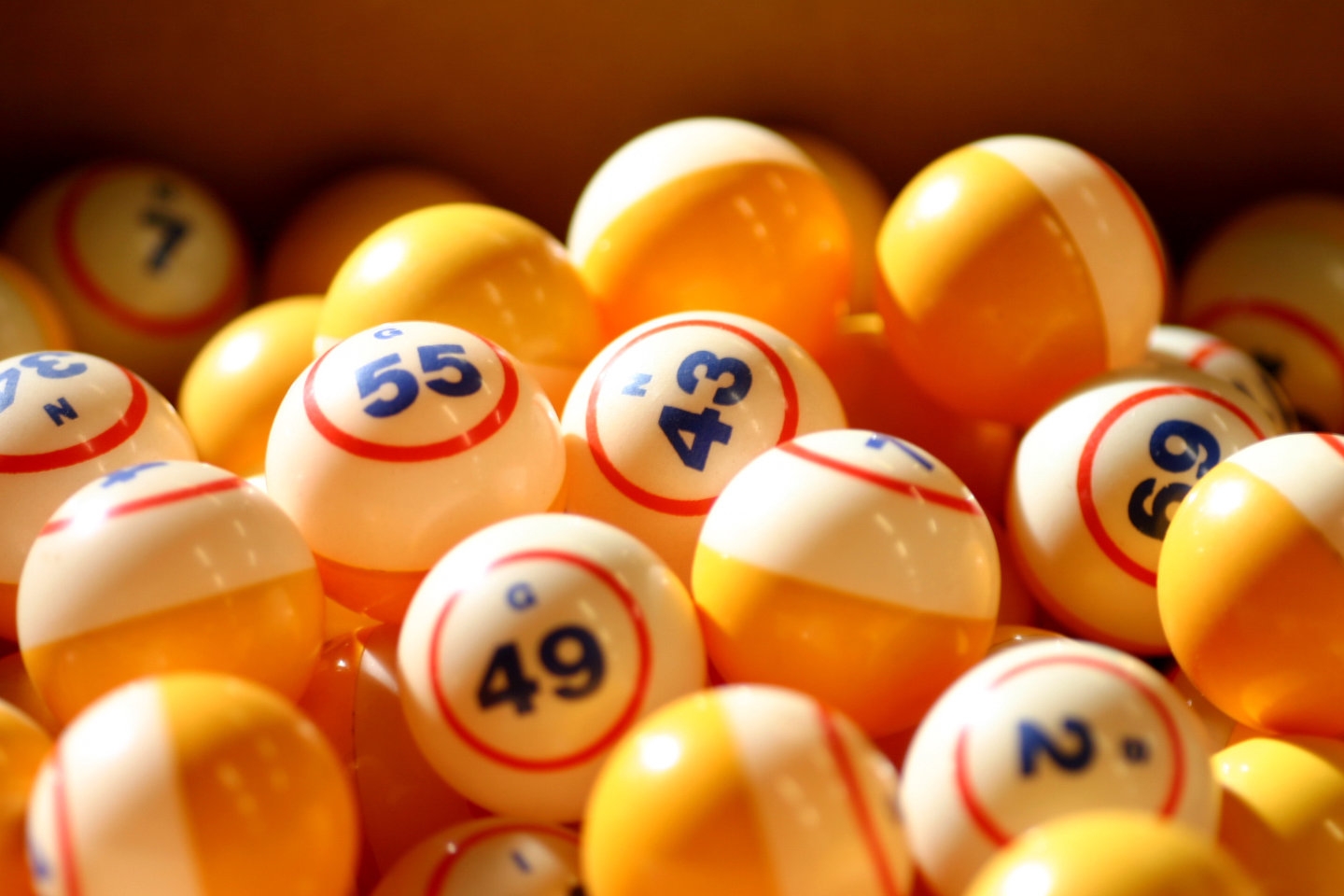 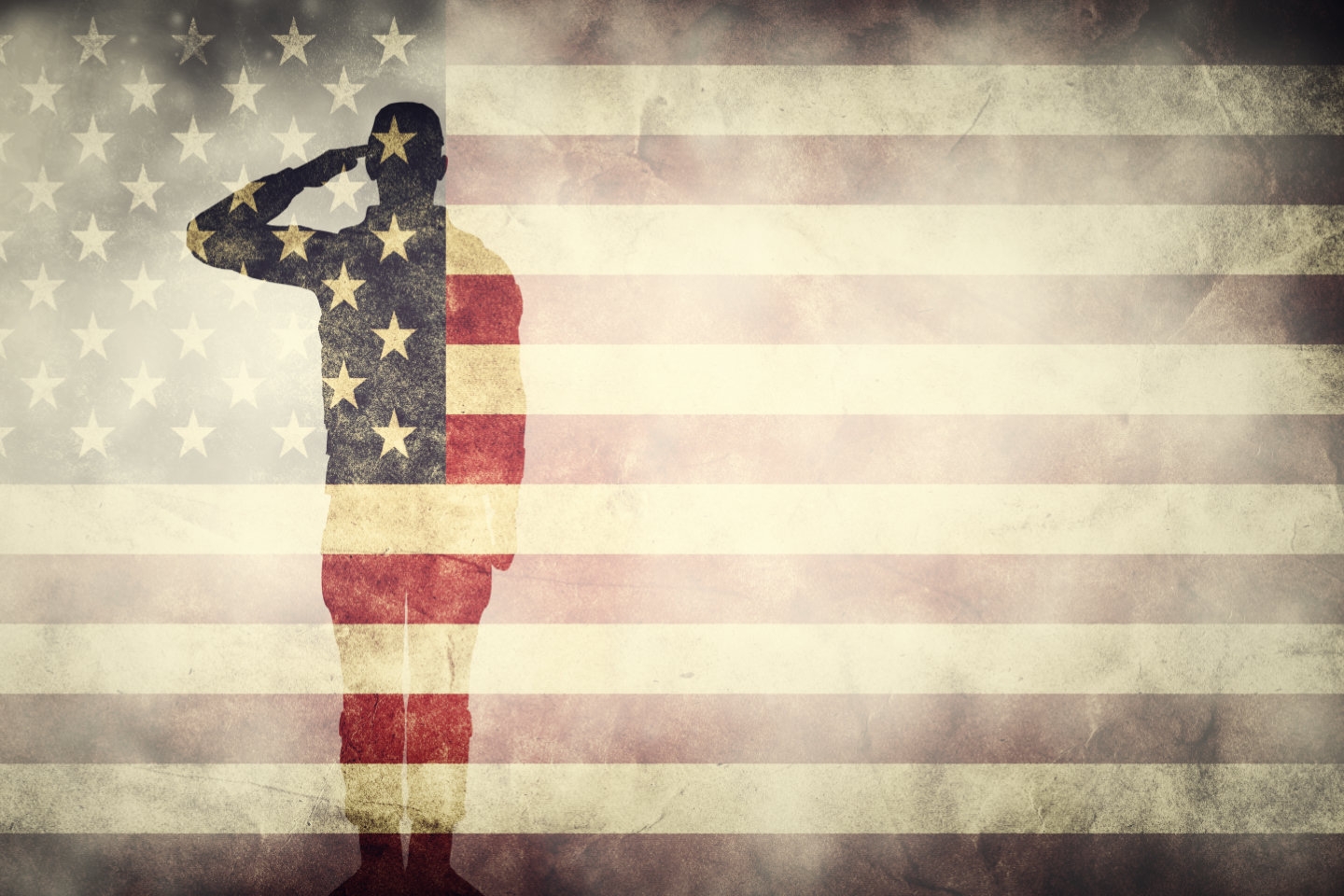 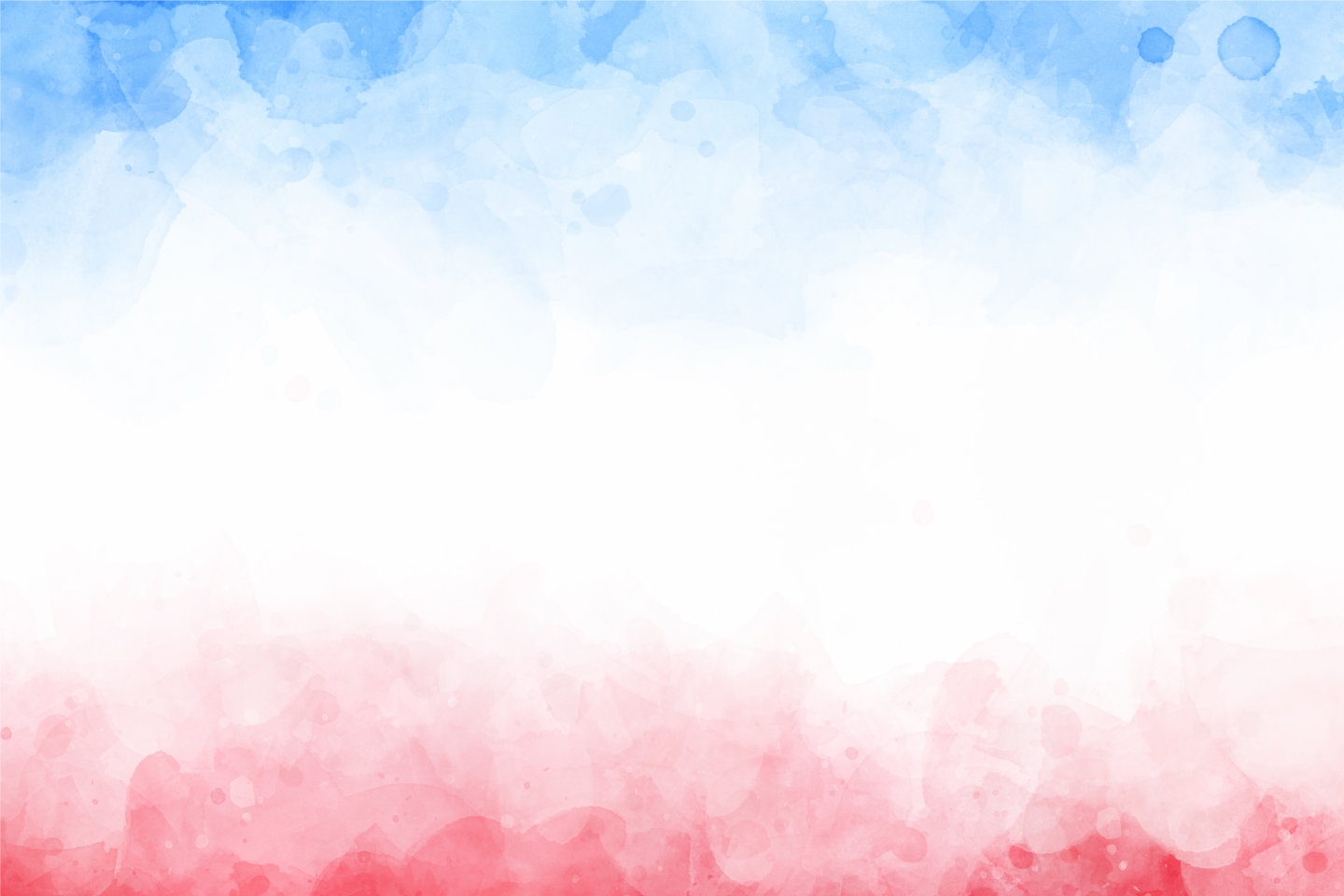 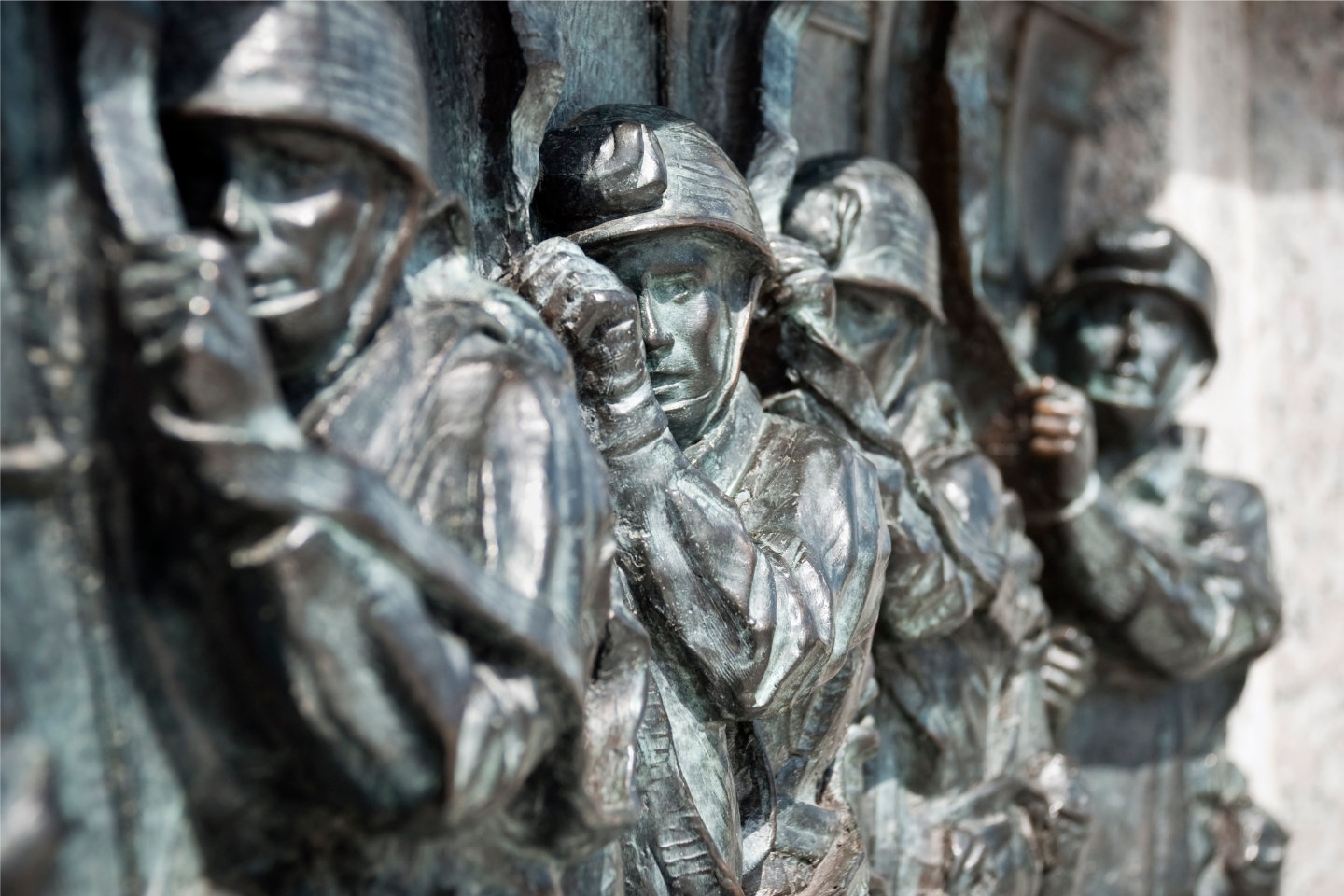 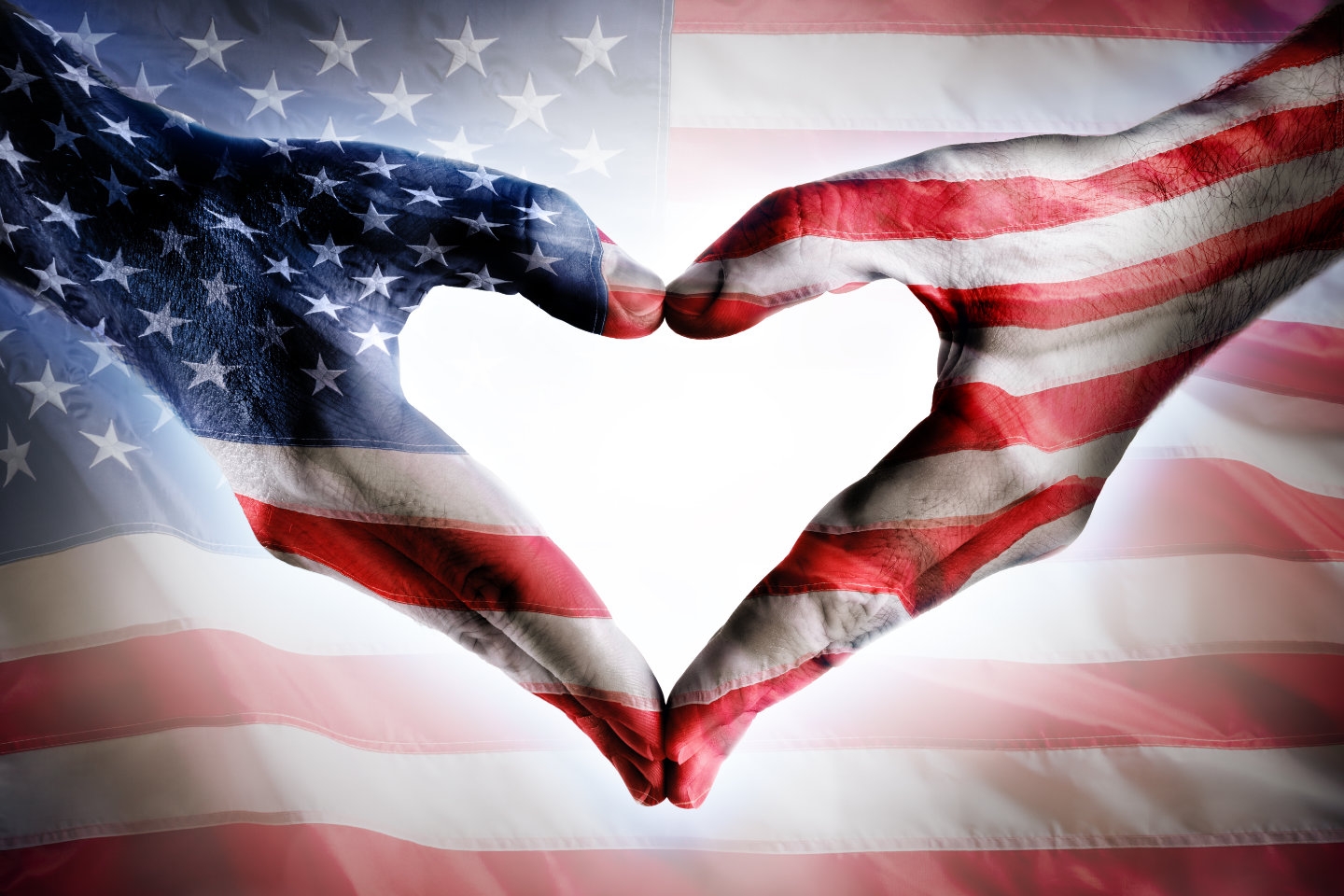 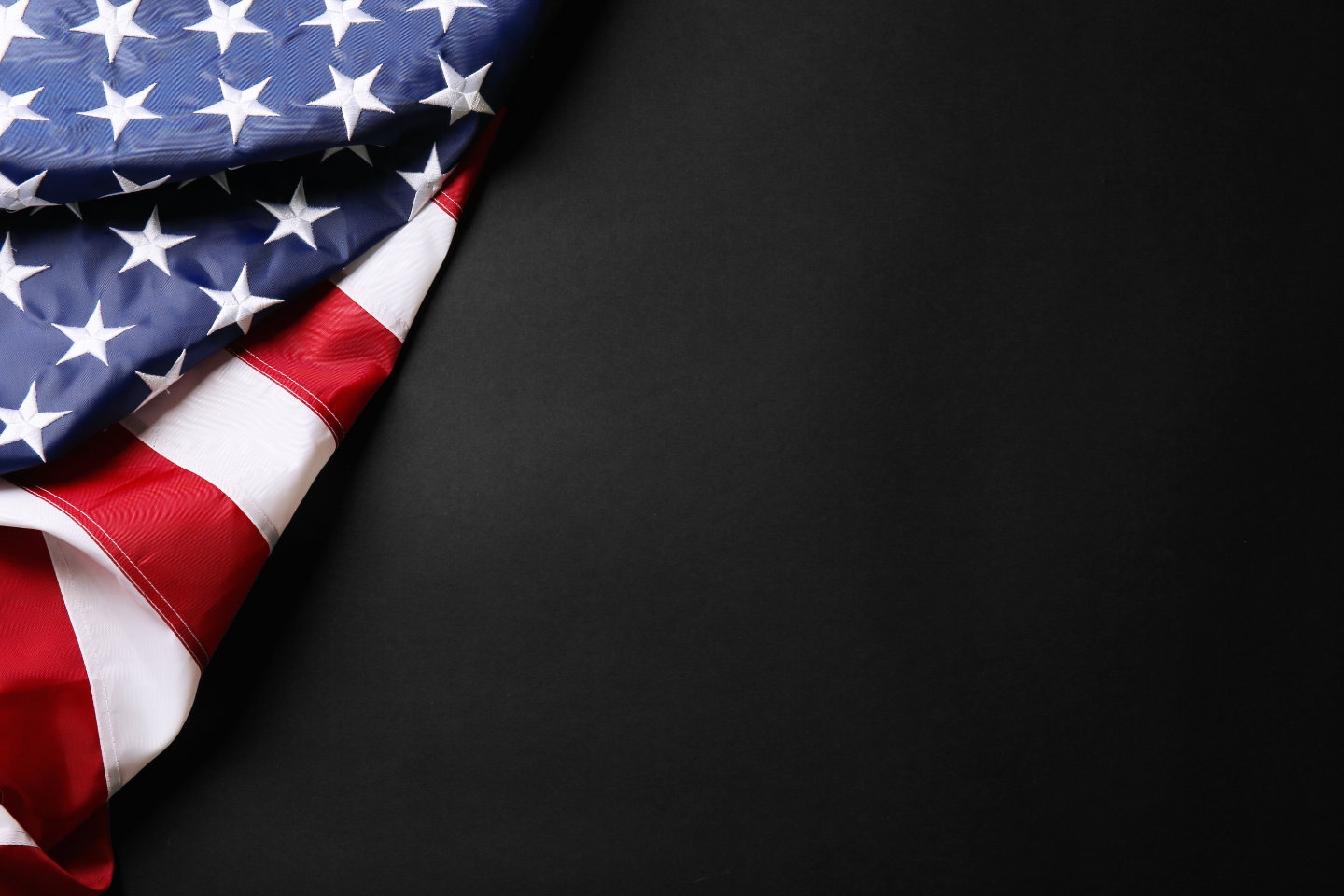 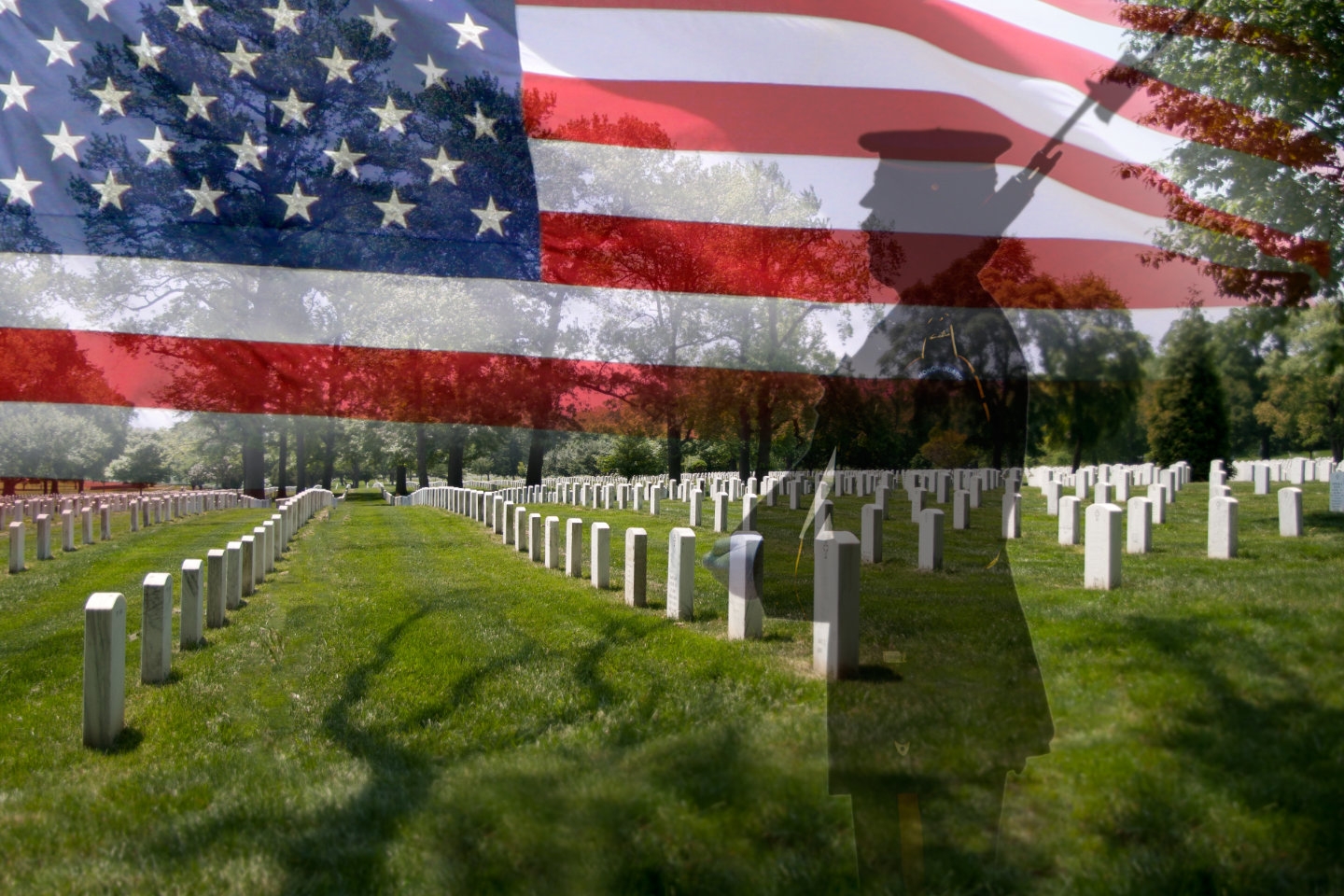 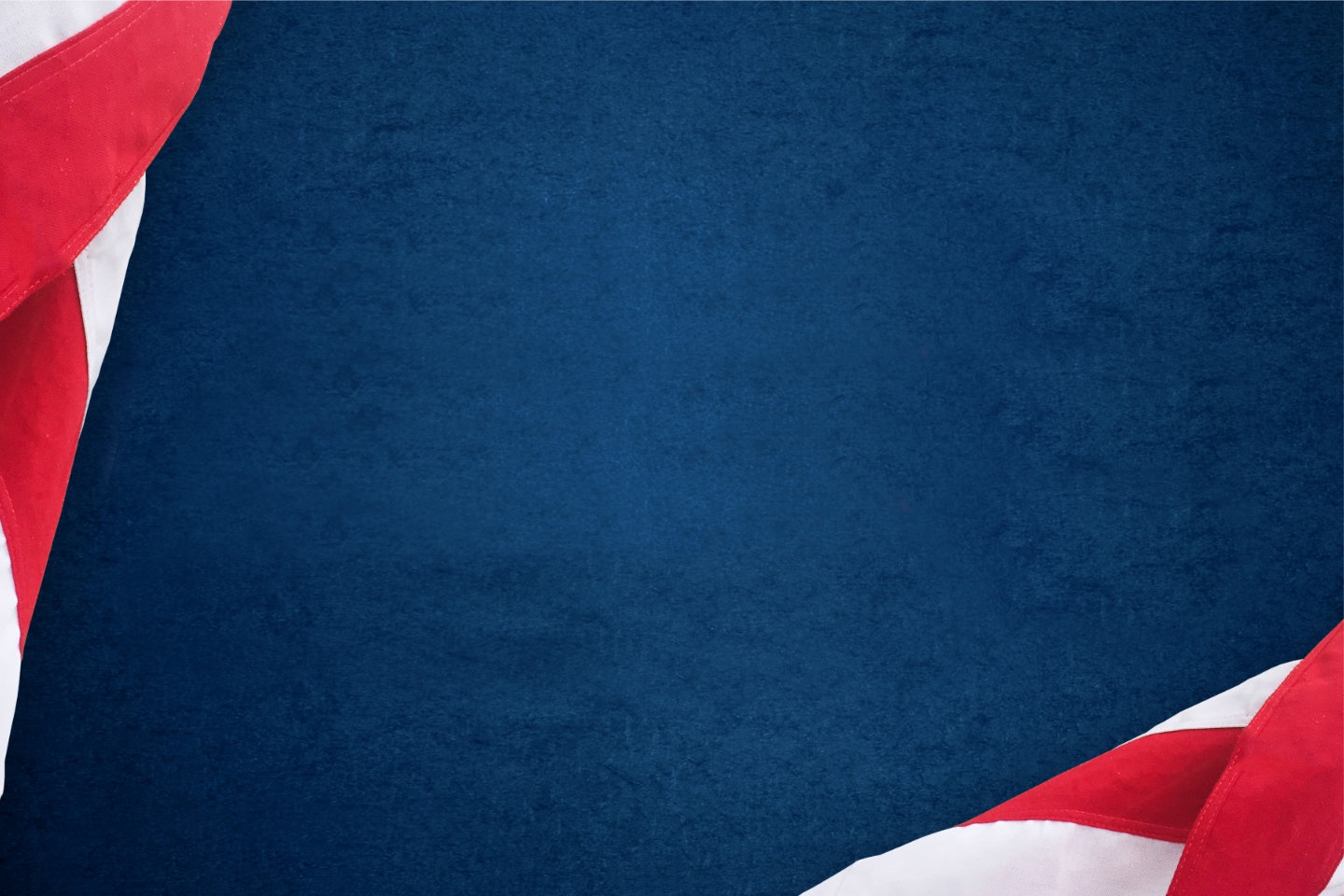 News & Info from your department

Groups say COVID-related closures are preventing posts from providing critical services to veterans such as processing claims for healthcare and disability benefits.

'Thanks for the Heroes Among Us'

WASHINGTON - As we prepare for the Thanksgiving holiday, I would like all of us to reflect with thankfulness in our hearts on the ...

WASHINGTON - The Veterans of Foreign Wars (VFW) is today announcing an agreement in which it is entrusting the experienced environ...

That the purpose of this Corporation shall be fraternal, patriotic, historical, charitable, and educational: to preserve and strengthen comradeship among its members; to assist worthy comrades; to perpetuate the memory and history of our dead; and to assist their widows and orphans; to maintain true allegiance to the Government of the United States of America, and fidelity to its Constitution and laws; to foster true patriotism; to maintain and extend the institutions of American freedom, and to preserve and defend the United States from all her enemies.

Thank you to the following who support our Veterans. Click on the logo(s) below for more information. 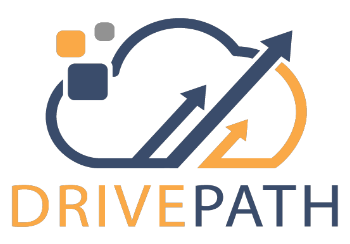 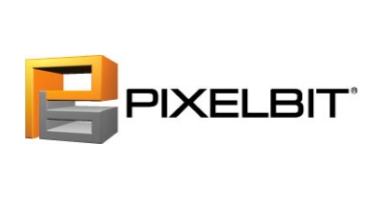